back to my work

UI Design and prototyping for the member's area of the Tankfarm website. 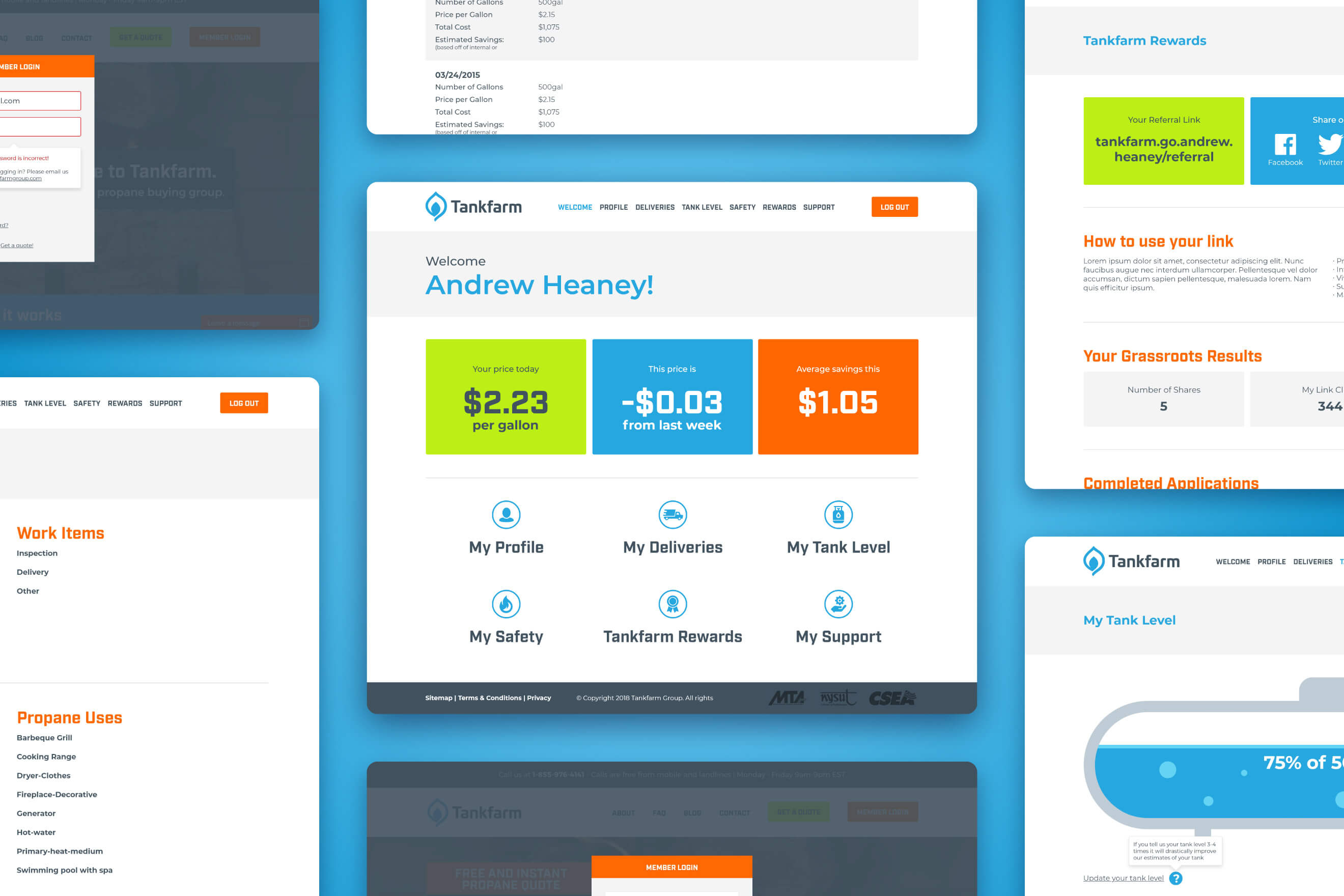 I was the primary designer assigned while working at Engage Brandcraft

The primary problem that needed to be solved when I approached this project was how to greatly simplify all of the info and functionality available to the users. The majority of the users were already known to be less tech-savvy than the average American and so would need a user interface that would be very clear and to-the-point.

I prototyped both the mobile and desktop user-flows using Adobe XD, allowing the client to get a great feel for the designs before going into development. 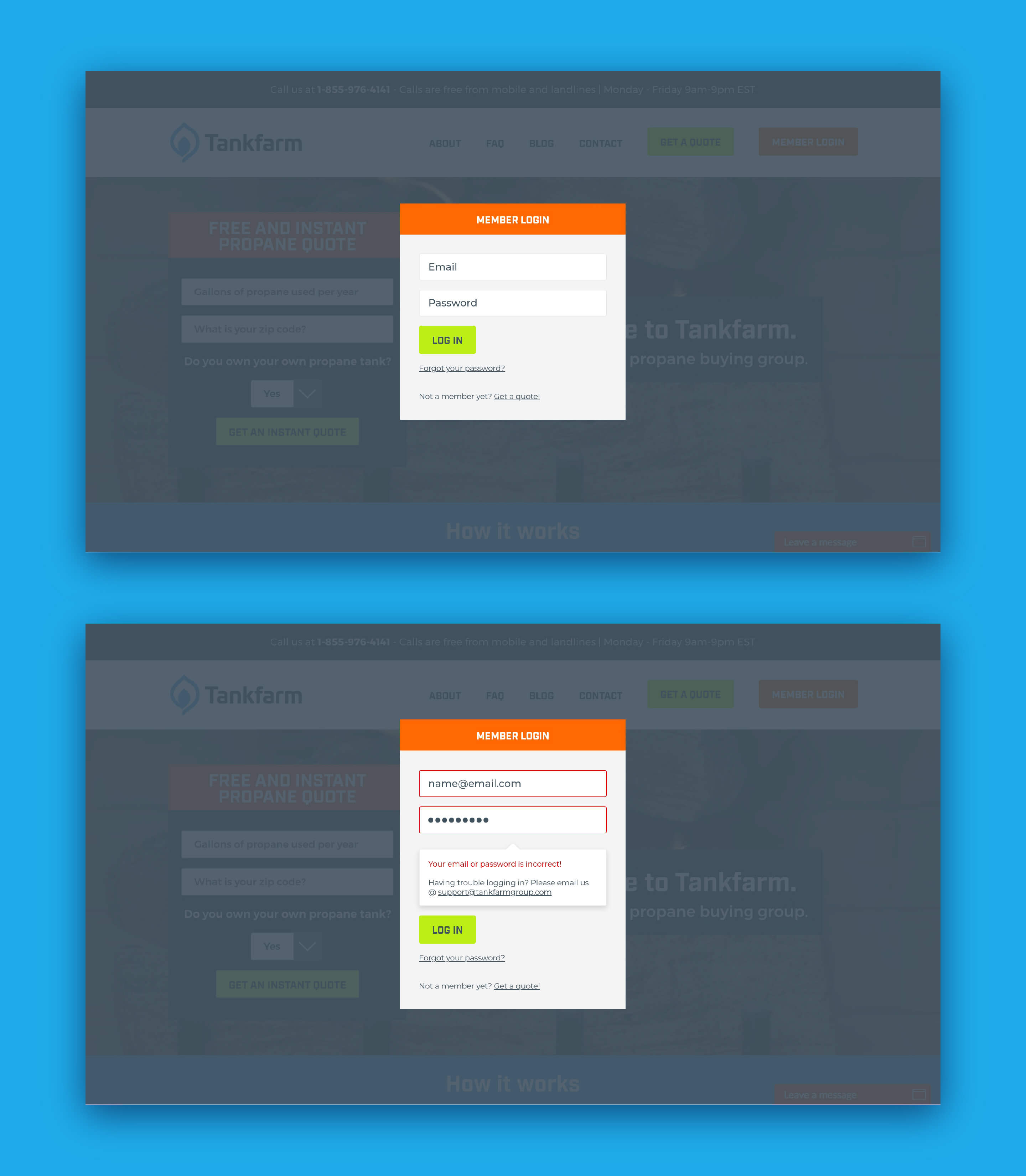 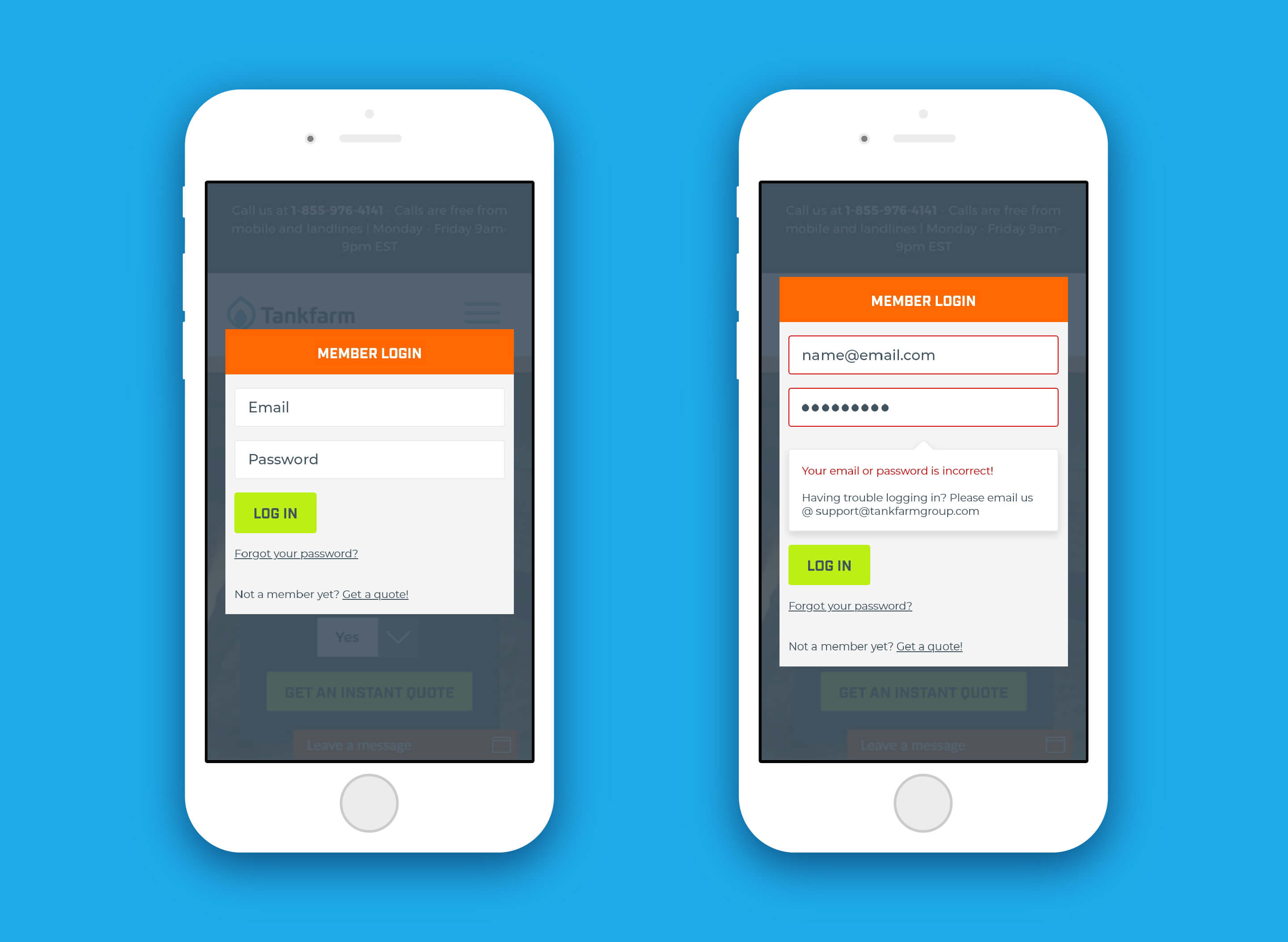 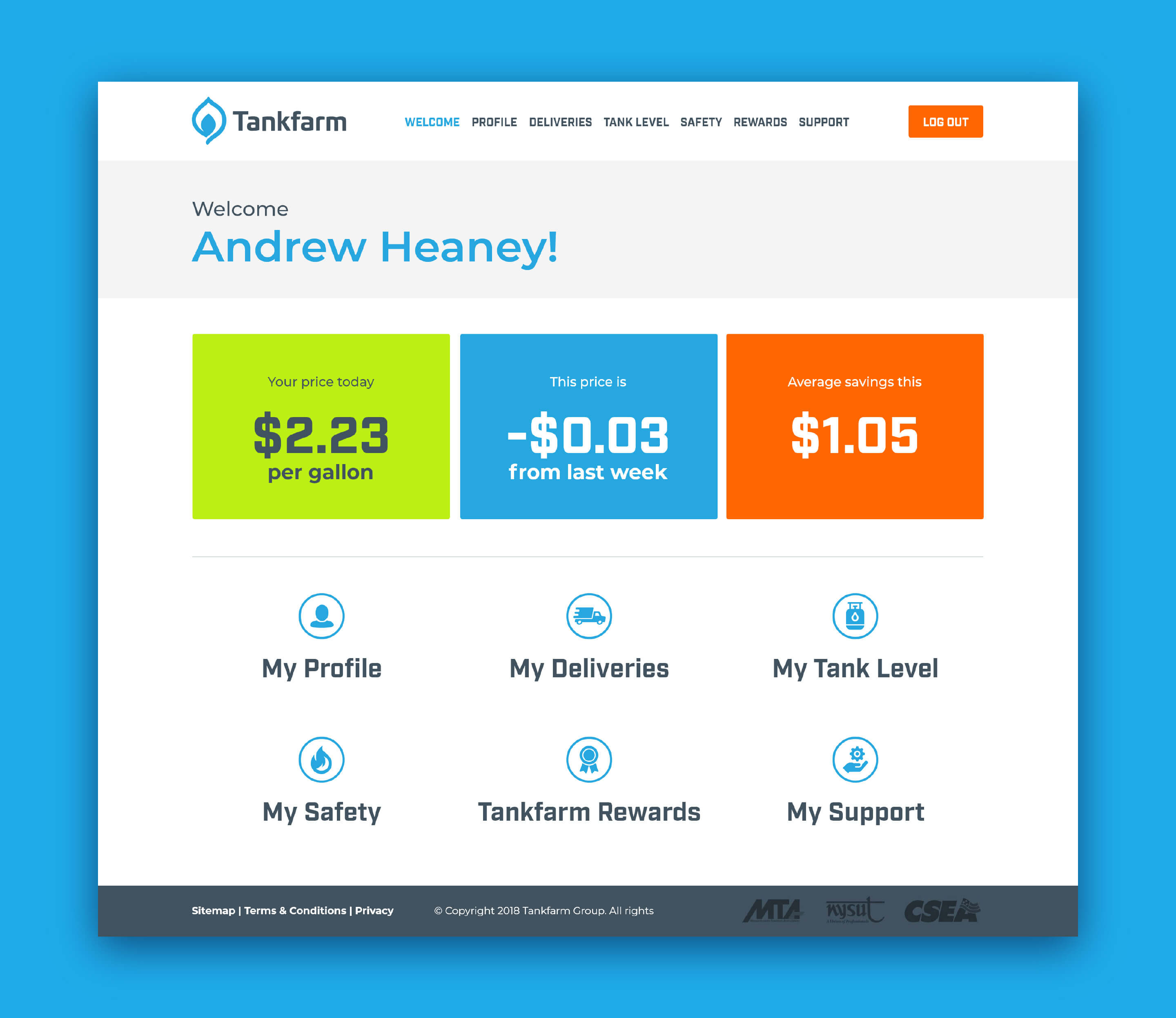 The welcome dashboard with primary info and a navigation grid to the other areas of the member zone. 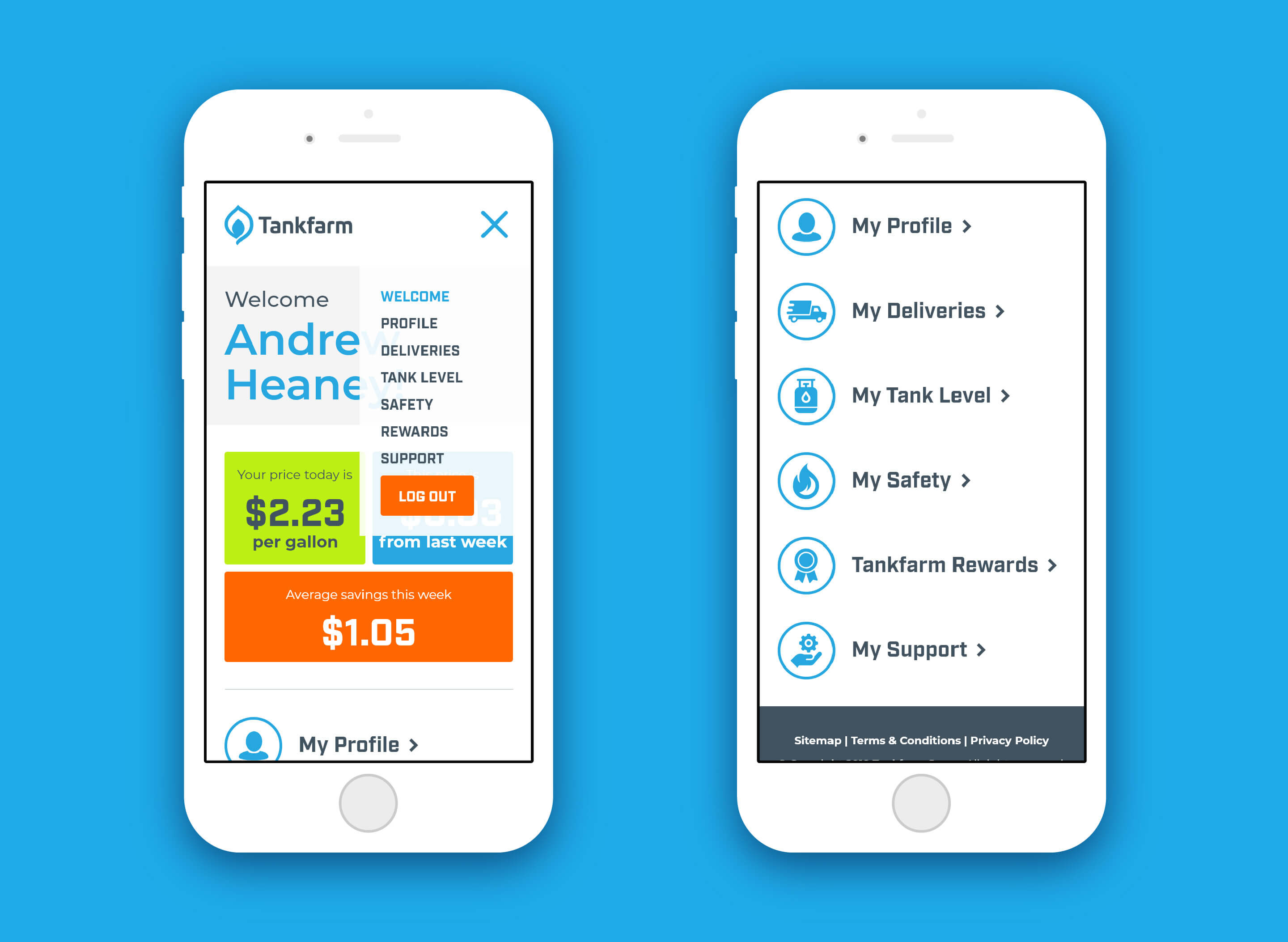 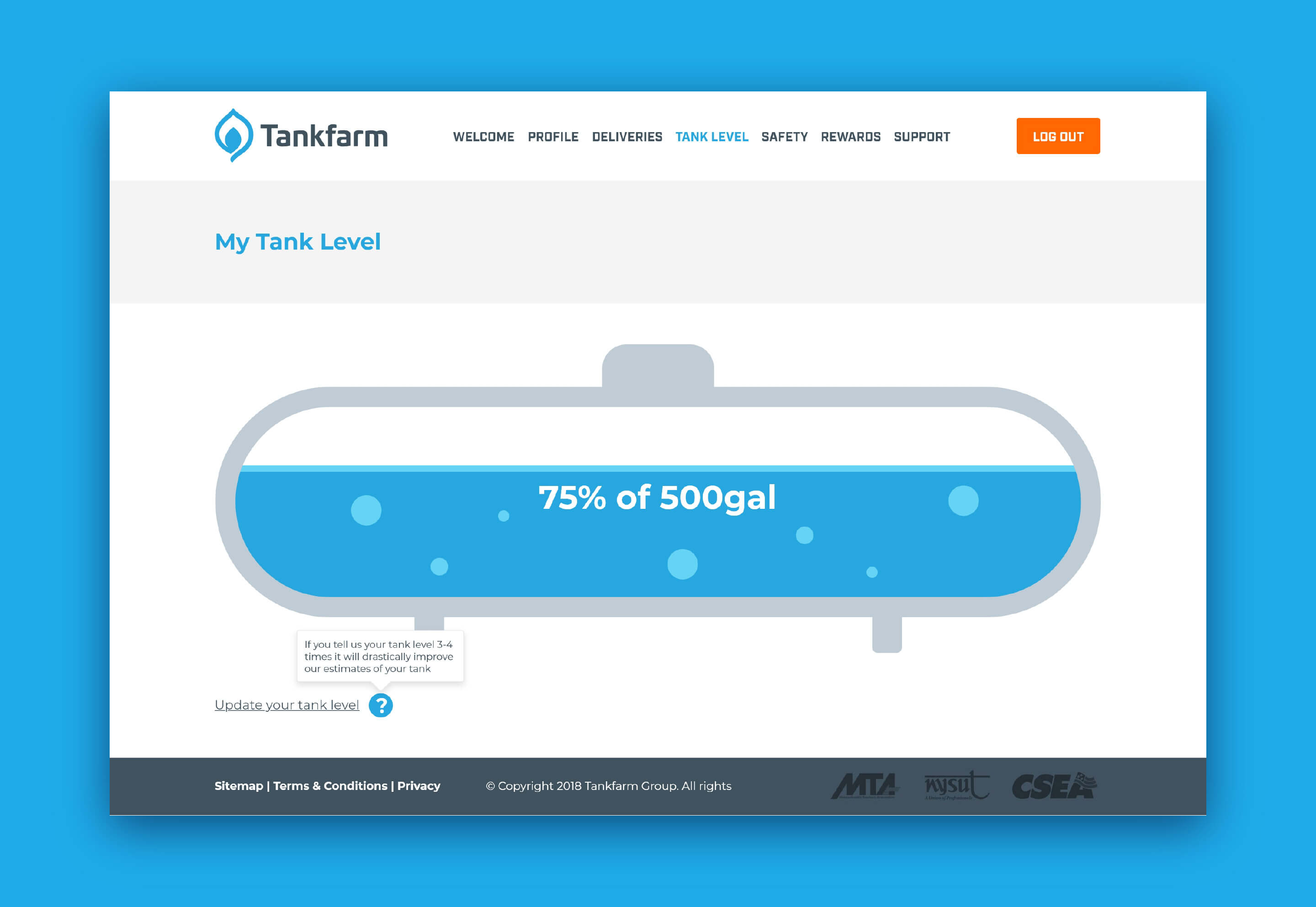 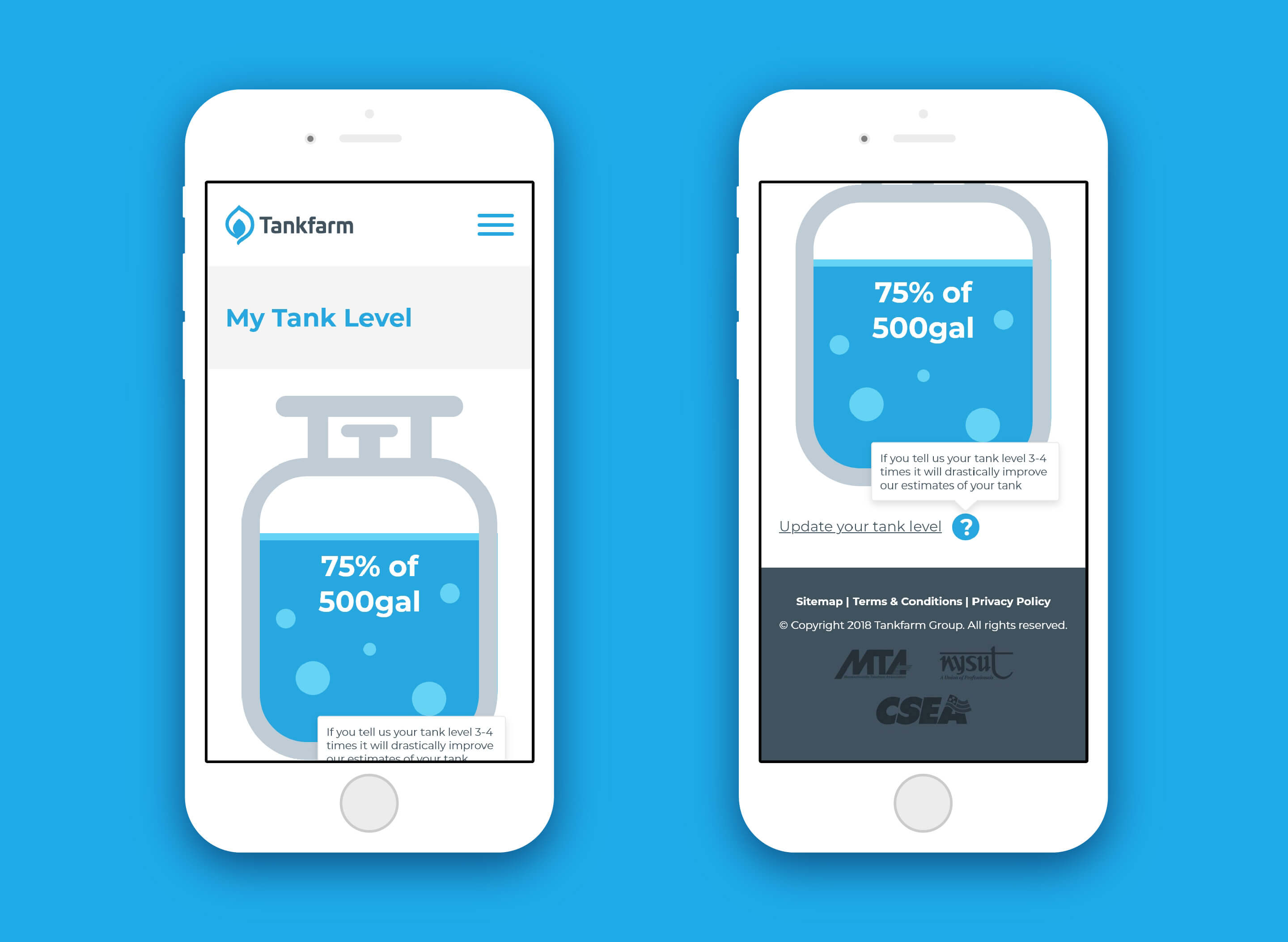 Portrait version of the tank graphic to work on mobile/portrait screens. 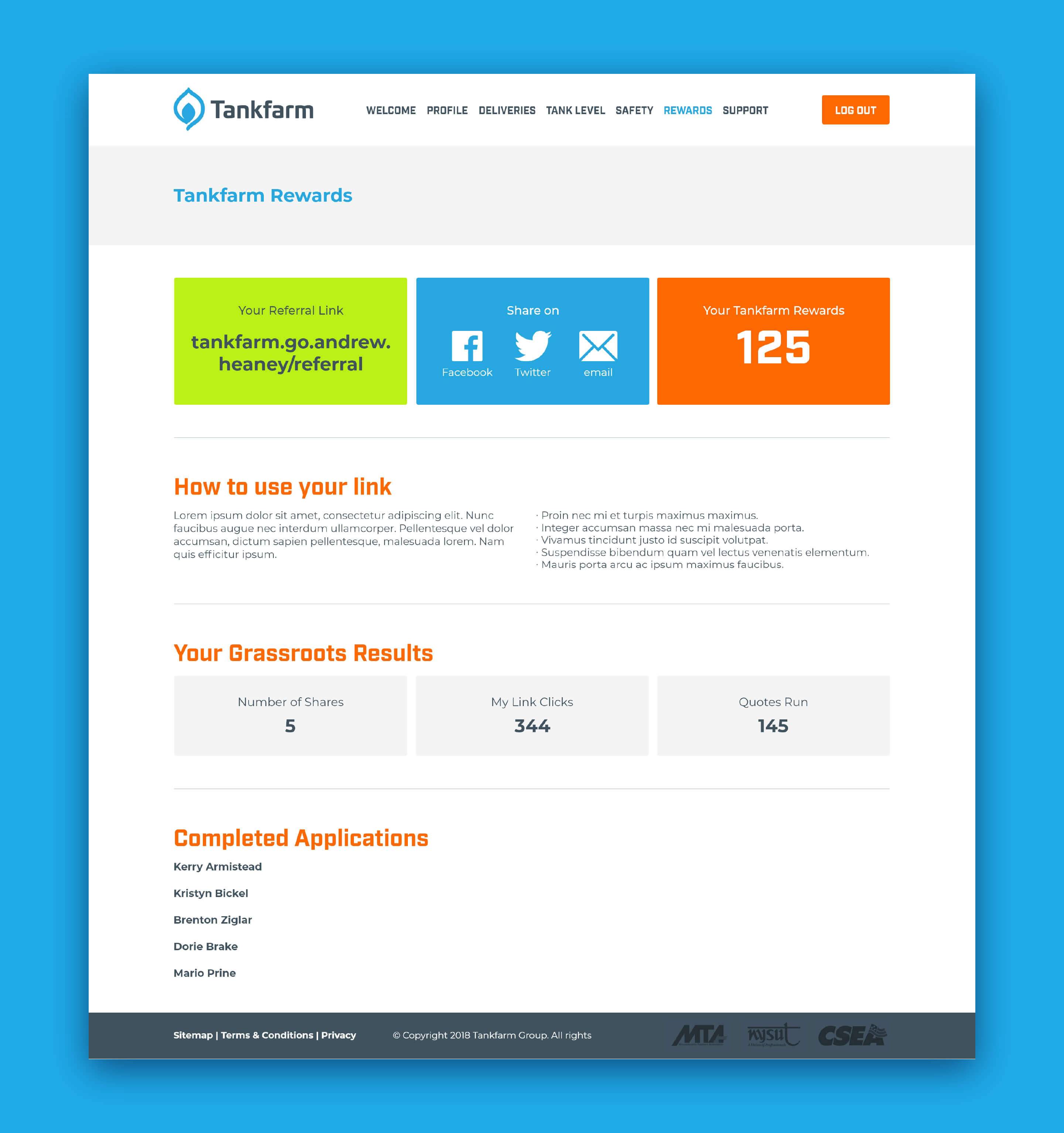 The rewards program page, showing the user their various referral stats and how-tos. 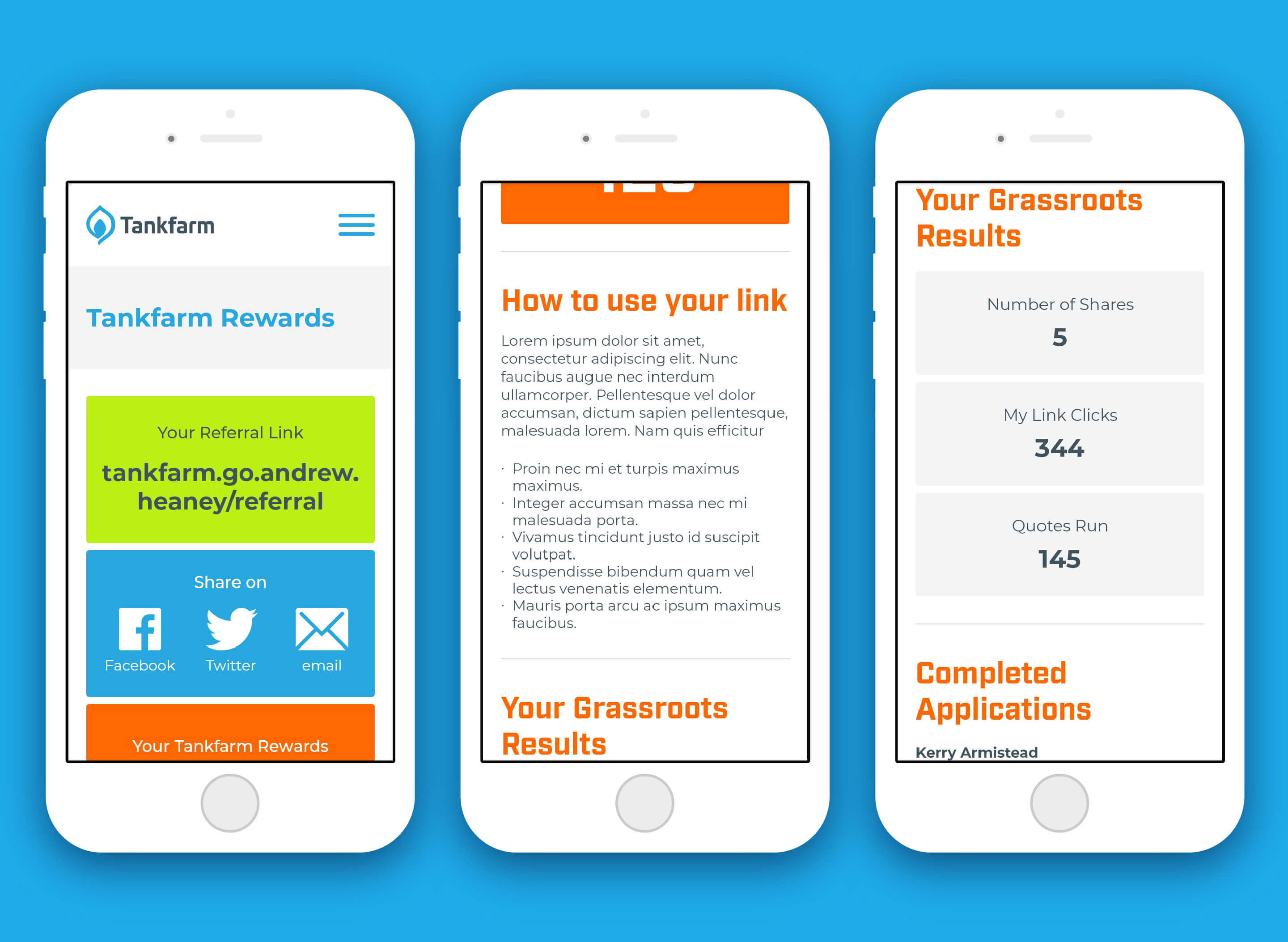